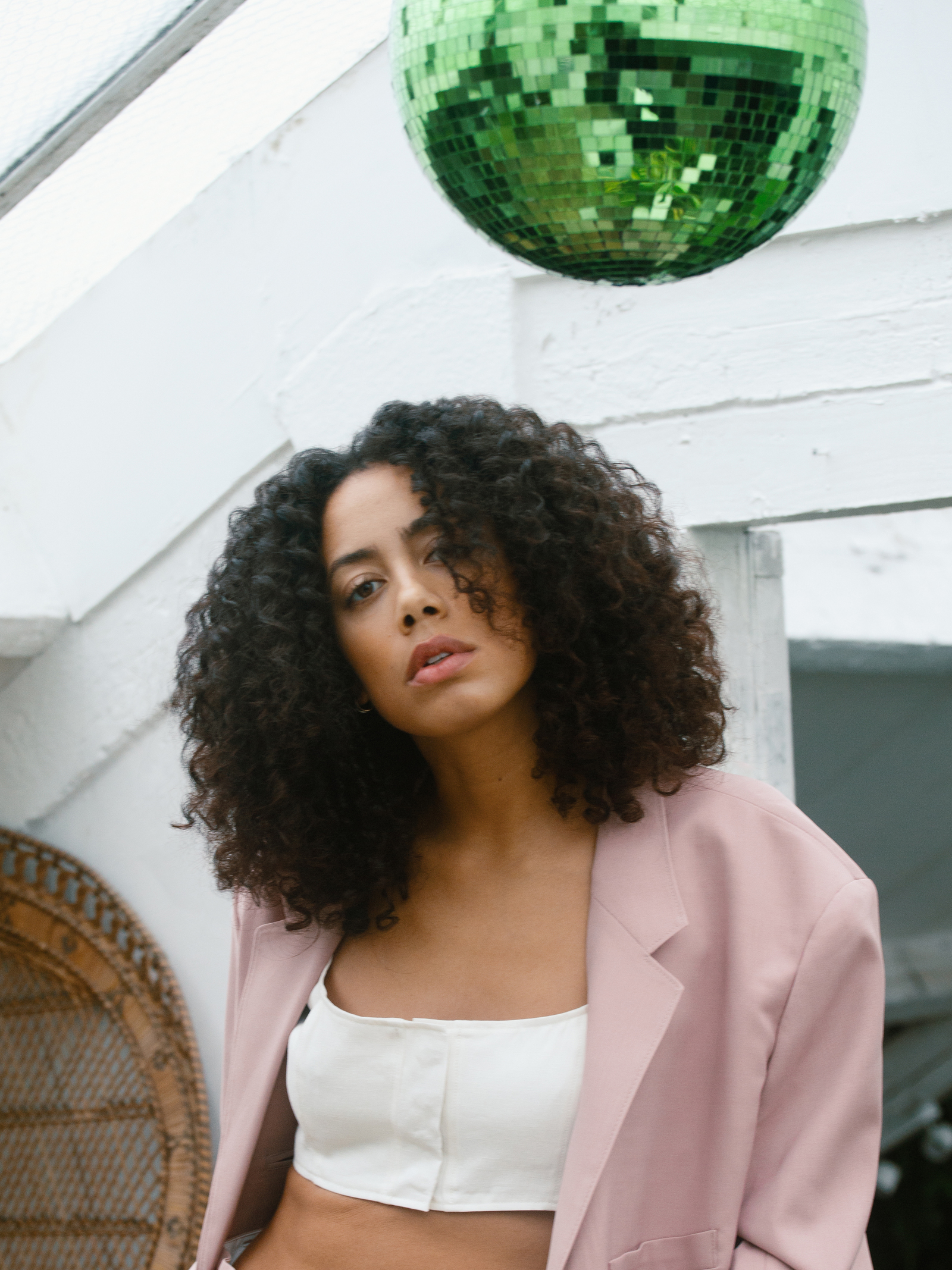 Canadian by birth and now London-based, GRAMMY Nominated producer Jayda G has risen steadily and stealthily through the dance music underground with her infectious energy, vitality and boundless enthusiasm. She released her debut album "Significant Changes" on Ninja Tune in March 2019.

It’s no surprise, then, that Jayda G’s DJ-Kicks mix, which was released on 14 May 2021, captures the buoyant spirit of the music that has influenced her most. Sitting at the forefront is her new single "All I Need".

Renowned for her high-energy performances as a DJ - Jayda G has played all over the world, including a renowned Boiler Room set at Dekmantel in 2017 and since then many festivals including Glastonbury, Melt!, Night + Day Bilbao plus nights for Rhythm Section, The Hydra, Warehouse Project and many more.

In 2018 she completed her Masters in Resource and Environmental Management specialising in environmental toxicology, wherein she investigated the effects of human activity on the Salish Sea killer whales of Vancouver, in her native British Columbia. It was also the year that she finished recording her debut album.

Jayda released her EP “Both Of US / Are You Down” in July 2020, which was subsequently nominated for the 2021 GRAMMY Award for "Best Dance Recording".