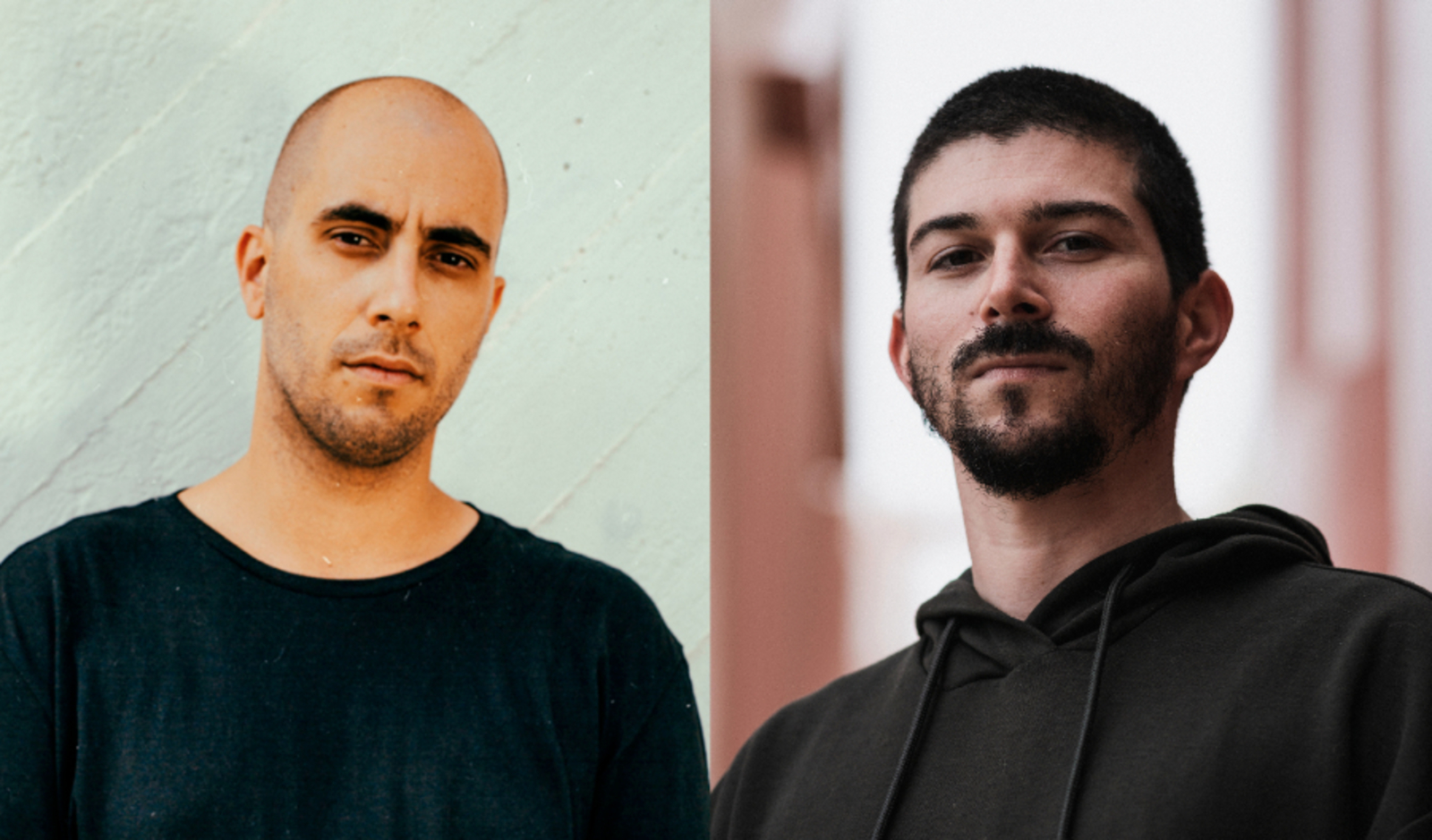 Nuno Costa began his ventures into electronic music in 2008 with his Sinner moniker, and with it he created Warface, a local crew and promoter focused on dubstep, drum ’n’ bass, and UK garage. In 2013 he kickstarted his new project, VIL, focusing mainly on techno, electro, breaks, and house music. His debut EP came in early 2015, when Portuguese label Extended Records picked him up for a release. Fast forward to 2018, where alongside Portuguese artists Temudo, menosdois, and Osse, he creates Hayes, a
collective focused on showcasing the distinct output of its artists through vinyl and digital releases.

Cravo, is the solo project of Pedro Cravo, member of the tag team -2 [menosdois] and one of the founding members of Hayes Collective. From deep to tough, his sets and live acts are designed for the dancefloor, oscillating between the various aspects of techno, house and electronic music in general. All crafted in order to take dancers on a journey full of groove and psychedelic loops.