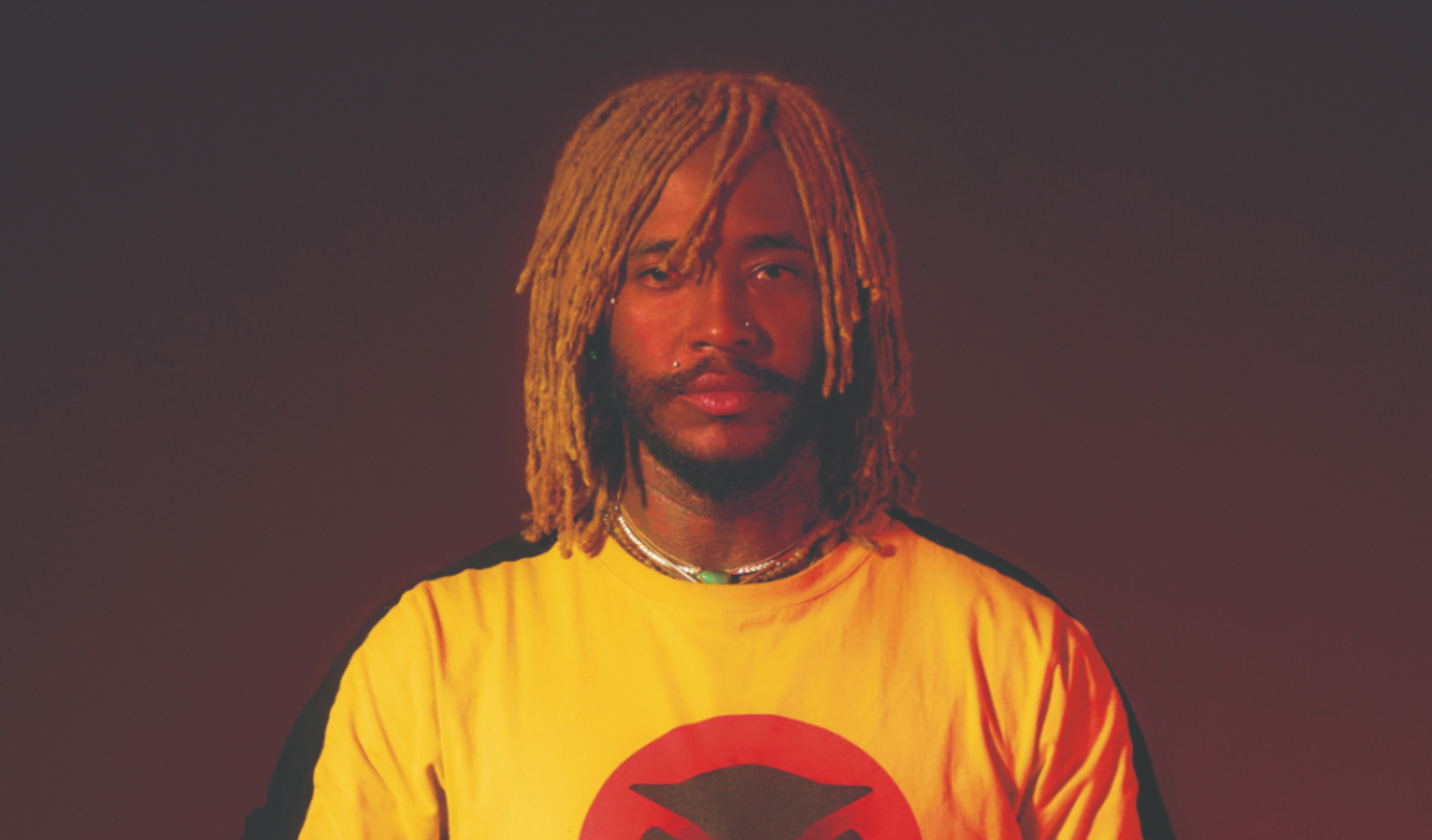 Some might know Stephen Bruner as the bassist for the thrash and hardcore punk band Suicidal Tendencies, with whom he shared a stage for nearly a decade (2002-11). They might be surprised to see where he is now. Taking his stage name from his favourite childhood cartoon, Thundercat, his solo music takes in the soul, jazz and funk that has always been present in his life.  A bass virtuoso (he prefers the more challenging - and expansive - six-string), he’s collaborated with everyone from Kendrick Lamar to Herbie Hancock, taking in N.E.R.D. to Travis Scott and Erykah Badu for good measure. He’s found a place for his unique sound and voice on his friend and collaborator’s Flying Lotus’ Brainfeeder label, where his intimate, sometimes strange and always beguiling music fits perfectly.  In 2020, he even won a Grammy Award: his "It Is What It Is” was named Best Progressive R&B Album. A special live show from a special musician awaits at Sónar Lisboa 2022.