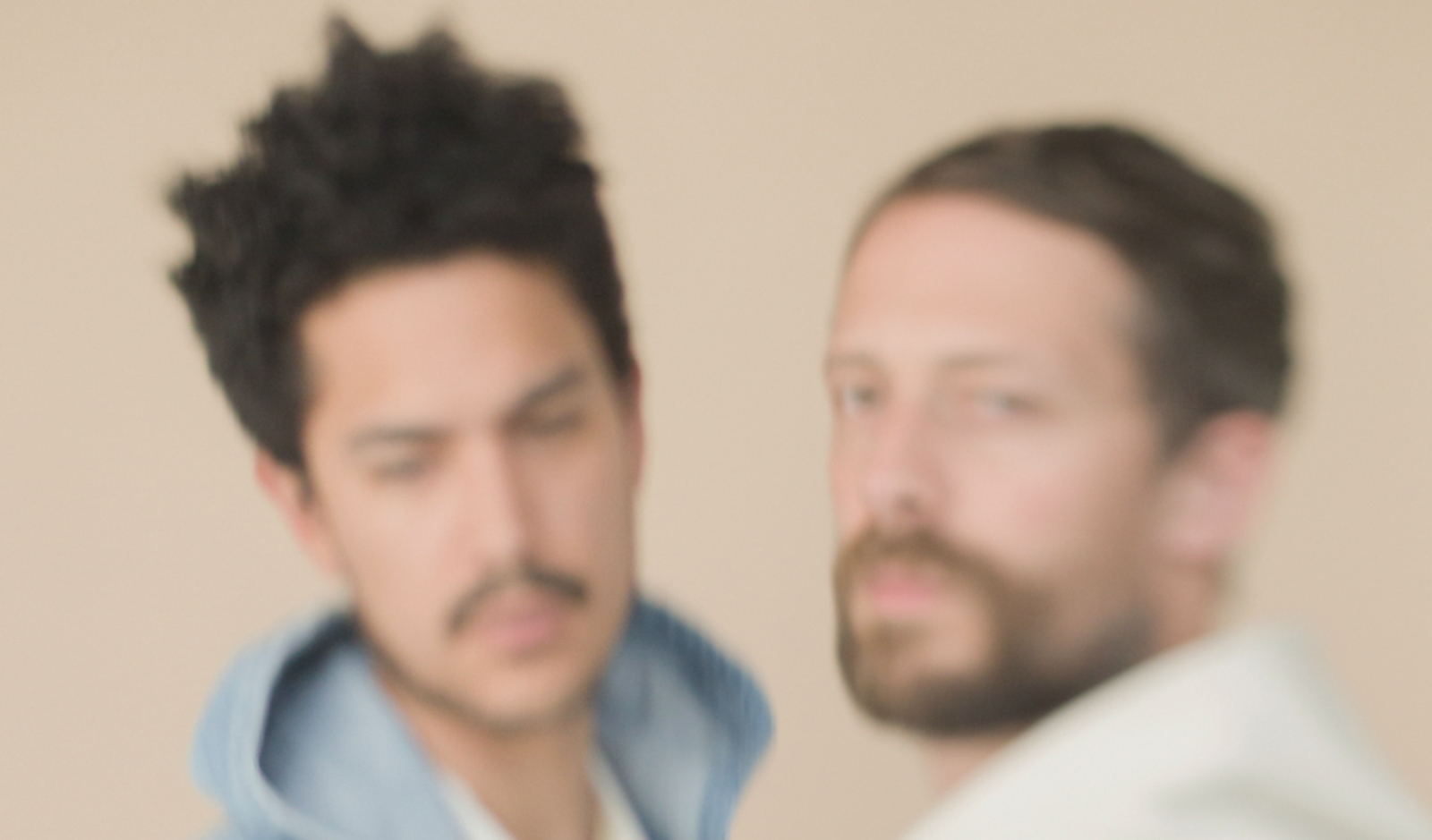 The cinematic, by turns realist and impressionist universe of The Blaze has enchanted fans since their debut on Bromance records in 2016. That track, Virile and its accompanying video, set the template that the cousins would build on over the next few years, first with the Territory EP and then with the DANCEHALL album, released to critical and popular acclaim in 2018. Their DJ set at Sónar Lisboa will see them apply a classically French Touch to house, blending it with R'n'B and urban influences.