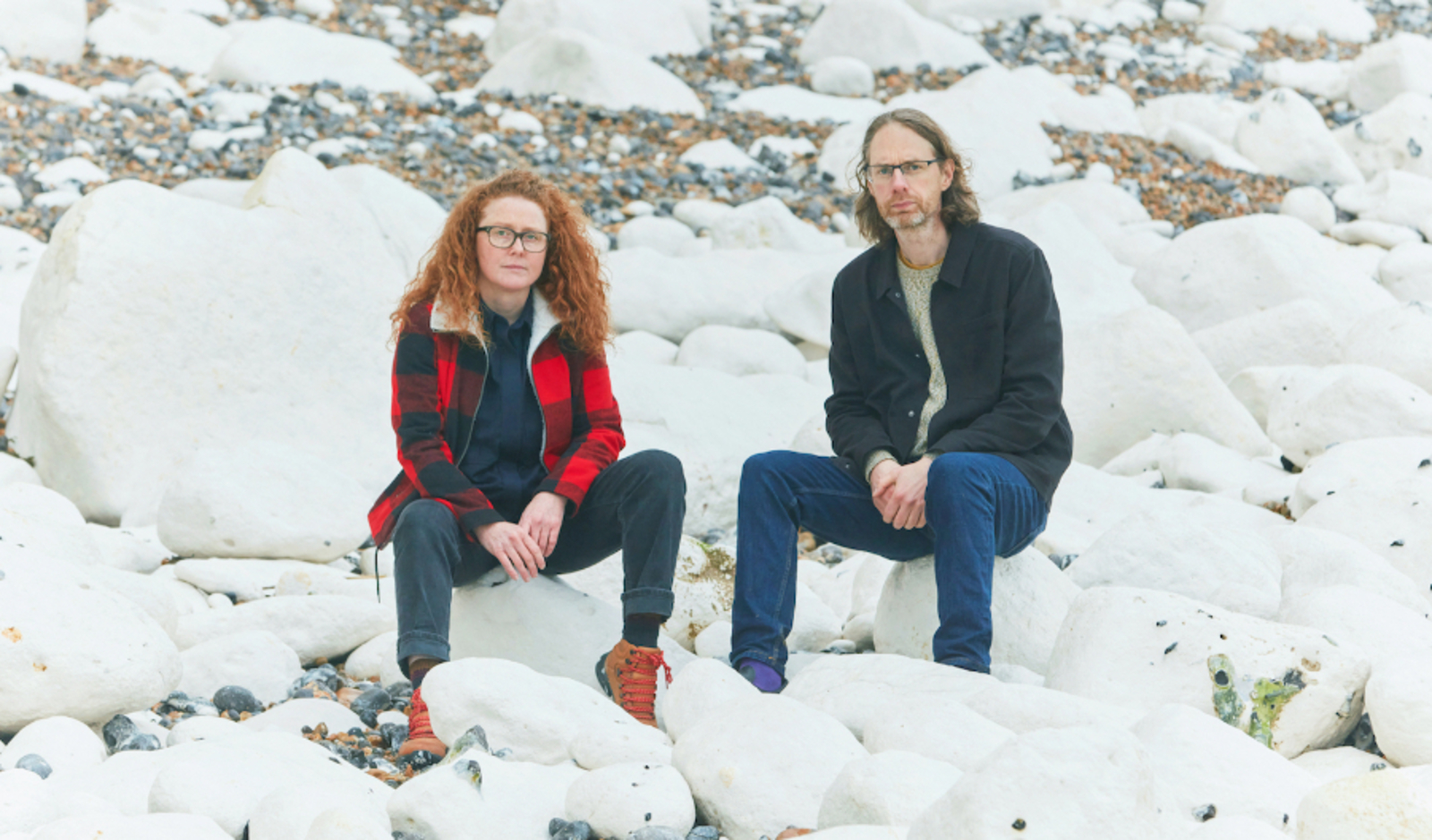 "The View From Nowhere" by Semiconductor Films

The intersection of art, science and technology is by now a well-travelled crossroads, but there are few artists whose work in this space is as accomplished as Semiconductor films.

For Joe Gerhadt and Ruth Jarman, science is not just a starting point or inspiration: scientific processes and techniques are part and parcel of their creative process, shaping their artistic exploration of the phenomena of the natural world.

They’re bringing their “Earthworks” installation to Sónar+D Lisboa, which deals with seismic data and the formation of the earth. This follows on from residencies at top scientific institutions worldwide (CERN, NASA, the Smithsonian and others) which have seen them work in particle physics, climate science and astrophysics and many other areas. Their talk at Sónar+D will draw on these experiences and their previous work, exploring how they have brought together the rigueur and precision of the scientific method with the aesthetic and creative approaches of film-making and installation art.