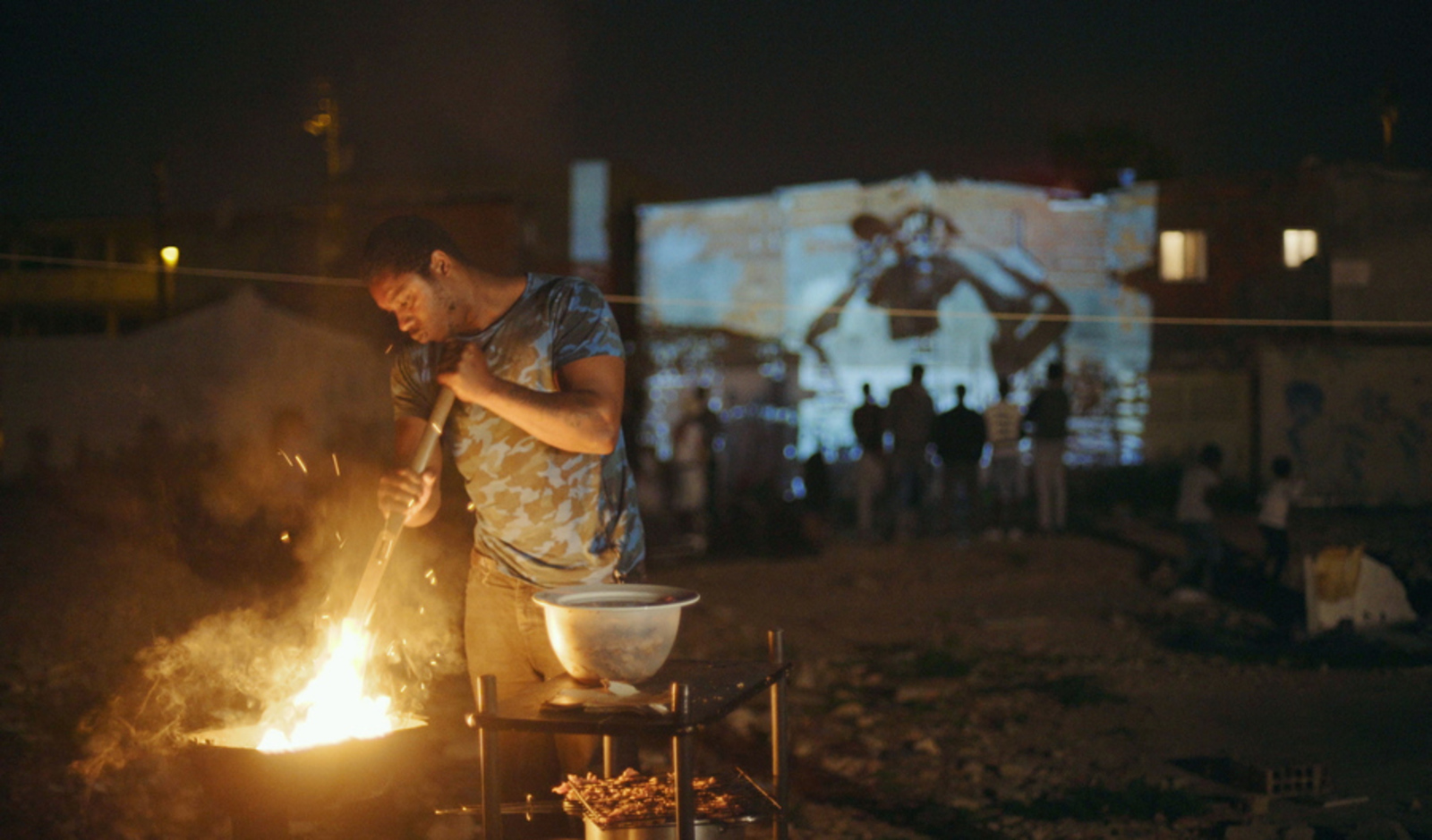 Rita Maia is a DJ, radio host and curator. Her first, critically acclaimed film, Lisboa Beat depicts a journey through Lisbon’s suburbs, seen through the experiences of a handful of musicians all trying to find their place and survive as artists in a city rife with complex identity struggles.
Throughout the film, different generations and backgrounds come together, with Angola, Sao Tome, Cabo Verde and Guinea Bissau represented by old musicians and young producers.
Rita will recreate her radio show and chat with some of the artists featured in the film.