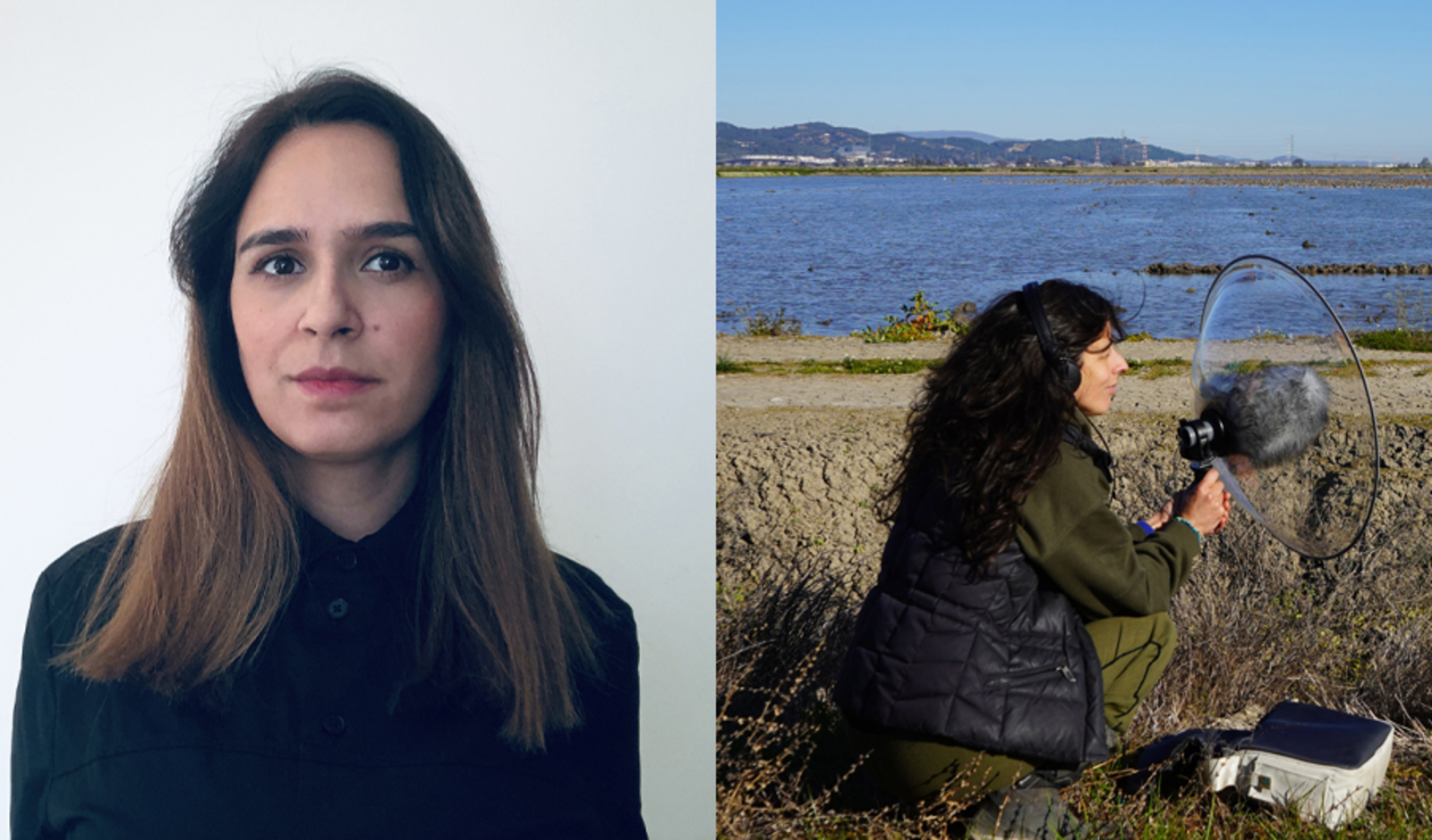 Rivers and oceans: a conversation with Filipa Bessa and Cláudia Martinho

Approximately 60% of the human bodies, and over 71% of the earth’s surface is composed of water. So it’s maybe surprising that we are still learning about this basic, fundamental element  - without which life on earth would be impossible - even today.

For this session, we speak with two women who have dedicated their recent years to understanding more about what happens beneath the  water’s surface, using scientific and artistic methods to well as their eyes (and ears) to uncover its hidden depths.

Filipa Bessa is a researcher and biologist who won the United Nations Ocean Seas Photo Challenge in 2018. She specialises in marine plastic pollution and the effects of human activities in marine and coastal ecosystems. She’s best known for her photo exhibition, ‘Zooplastics’ which was exhibited at the European Commission’s Berlaymont building in Brussels.

Cláudia Martinho is a sonic artist with an architectural background who listens to rivers, the seas and other natural environments. She creates immersive aural environments that help the audience establish a deep connection with these often threatened ecosystems, and the wildlife that inhabits them. At Sónar +D Lisboa, she’ll present ‘Wetland’, an aural portrait of the Tagus Estuary Natural Reserve.