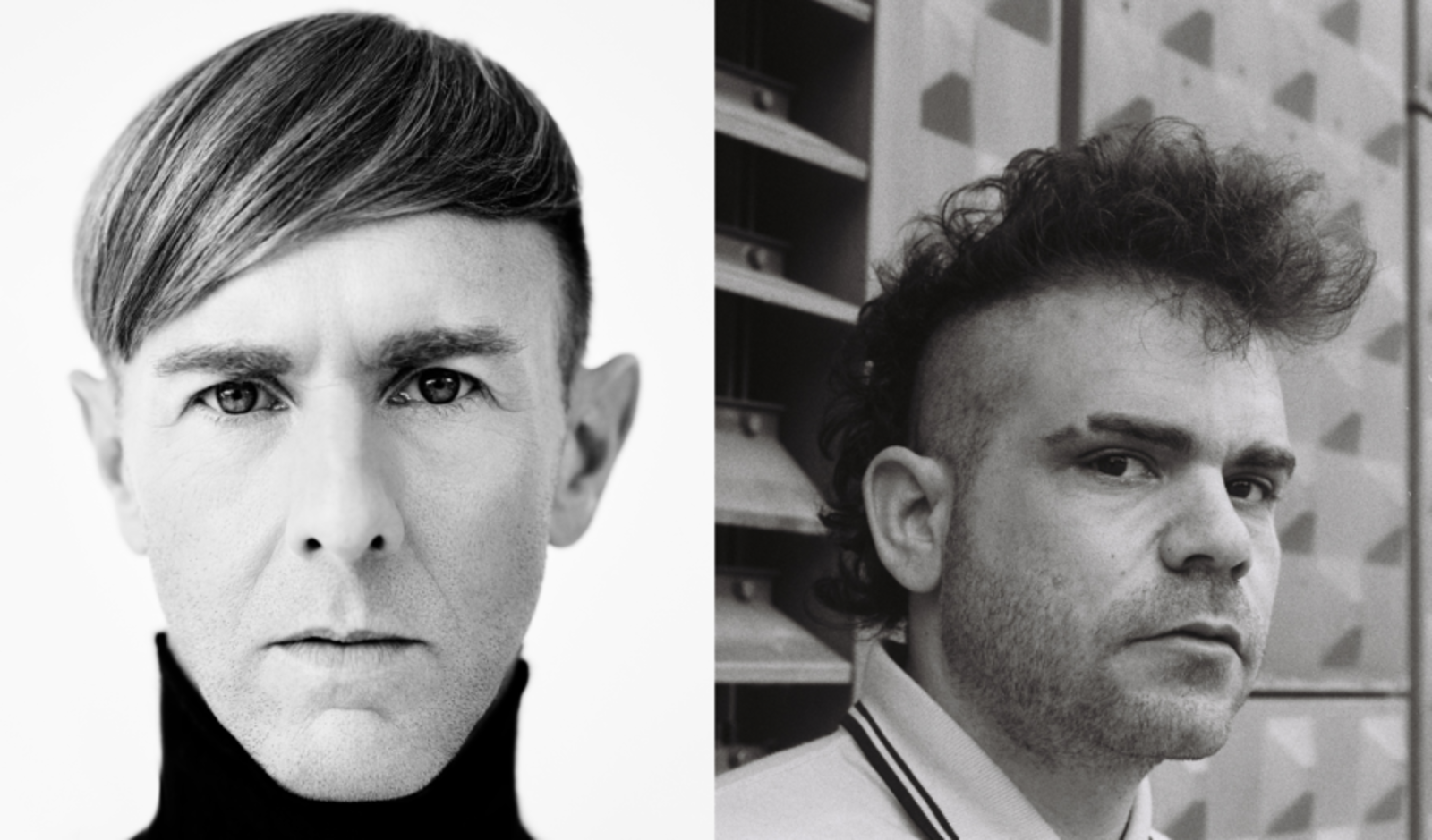 There are many legends in techno, from Detroit’s founding fathers - The Belleville Three, Underground Resistance - through to Berlin’s Basic Channel and beyond, but while their influence cannot, and should not be understated, few artists have taken such a consistently innovative approach to the genre as Richie Hawtin. A true techno auteur Richie’s constant experimentation at the intersection of technology, music and culture has enabled electronic music to cross borders both geographical and conceptual. Equally at home collaborating with giants of the art and fashion worlds such as Anish Kapoor or Raf Simons, being at the heart of discussions about the future of the music industry, or playing to a crowd of thousands in Mumbai, Tokyo, Mexico, or indeed Sónar, Richie’s defining mission is to make connections between people.

When Héctor Oaks is playing, it’s hard to take your eyes off him. His hands are incessant and agile, like he’s working in fast-forward. The Madrid-born, Berlin-based DJ is just as restless as selector, creating the sensation of sonic vertigo by merging modern masterpieces with artefacts from techno and rave history that he’s unearthed in record stores all over the world. The impression is of a man frantically constructing a fabulously complicated puzzle in real-time. Rather than just connecting one genre to another, Oaks mixes with an eye on energy and dynamics, carefully crafting the conditions for moments of perfect dancefloor communion between audience and DJ.