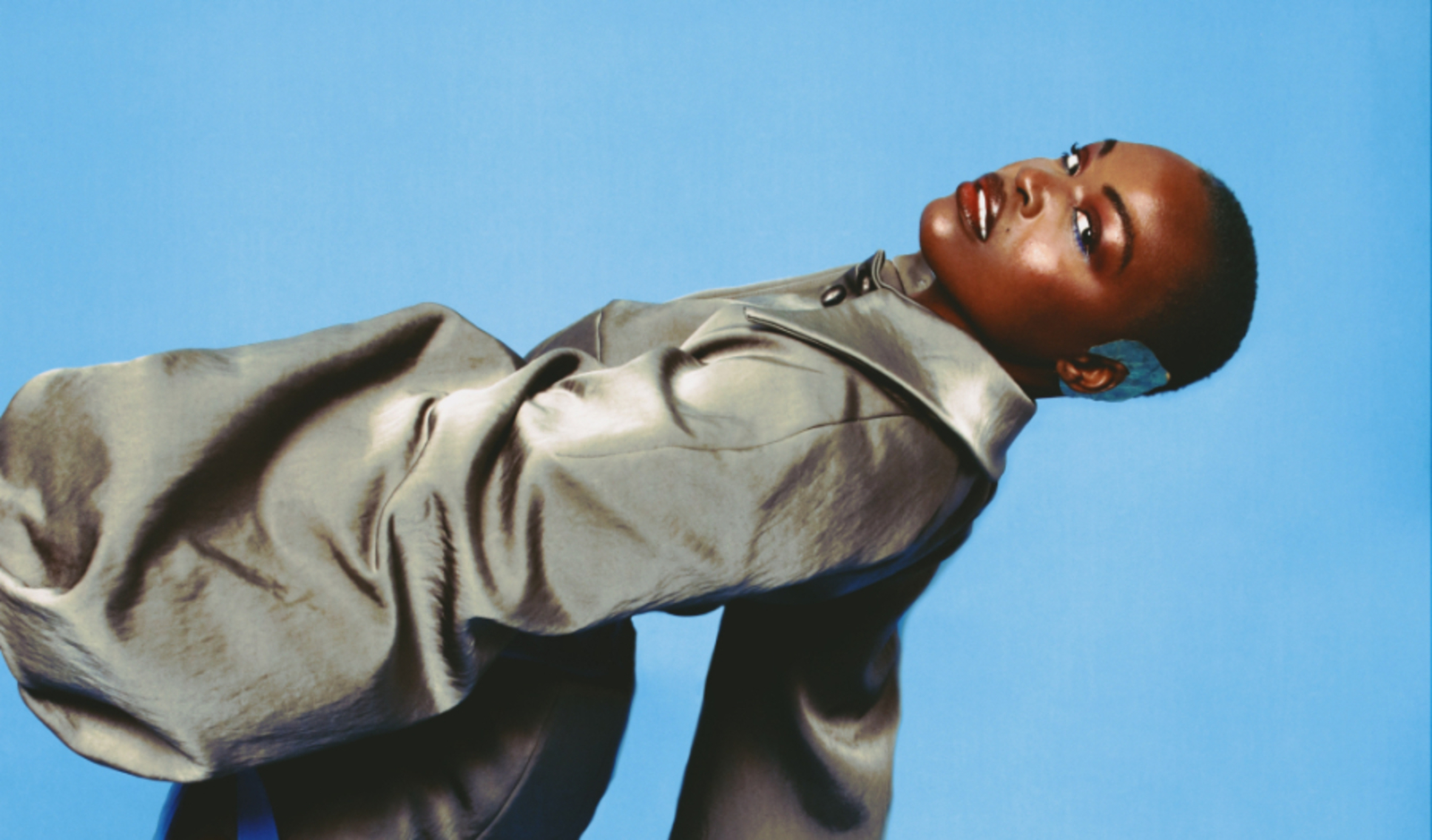 Pongo was born in Angola, but at the age of 8, he moved with her family to Lisbon, leaving a country that would be mired in; and devastated by, a three decade-long civil war. Her childhood experiences came with her to Portugal, most notably music and dance. Growing up, kuduro, Antillean zouk, semba, and other genres shaped her, passed around between different groups and generations. She brought the same spirit to the Lisboan Kuduro scene, where from a young aged she danced and sang in improvised neighbourhood concerts in the Queluz area. This is how she came to the attention of legendary kuduro group Buraka Som Sistema; her vocals grace “Wegue Wegue”, still an anthem to this day. At the age of just 16, she found herself sharing the stage with the band in numerous concerts. Buoyed by this remarkable experience, in 2010 Pongo began her solo career. Her music builds on kuduro, but adds in EDM, bass music, dancehall and pop influences, all delivered with a frenetic energy. It’s that energy that’s carried her to this point, and which will take her even further in the future. Don’t miss this opportunity to catch her spectacular live show.