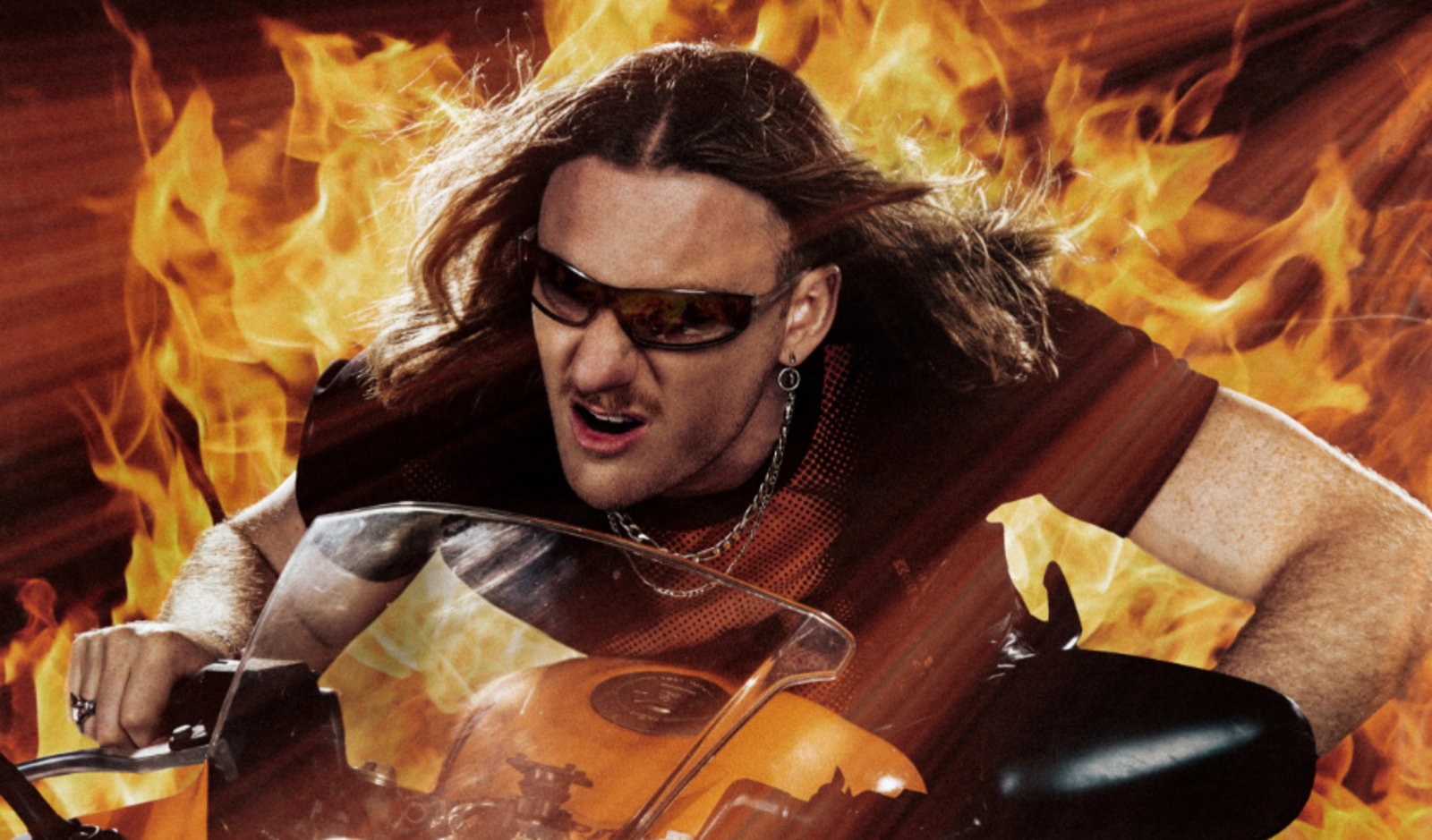 Partiboi69 is the worst kept secret in Australia. Previously known as Stingray, he changed his name to Partiboi69 in 2018, claiming to be a spiritual leader, icon and prophet. His popularity has skyrocketed ever since, with his ‘Live G House/G Tech Mix’ reaching close to 3 million views on YouTube and leading to a packed touring schedule throughout Europe, the United States and his homeland. His cult figure is built around an imaginary world of nonsense, where dance music isn't taken too seriously. This is in full evidence during his DJ sets, where ghetto and hip-house, Detroit techno and exhilarating electro are combined with first generation computer animated graphics and videos. The motto of his self-owned label, Unprotected Records, is ‘Hard n’ Fast’, and we wouldn’t expect anything else from his performance at Sónar Lisboa 2022.