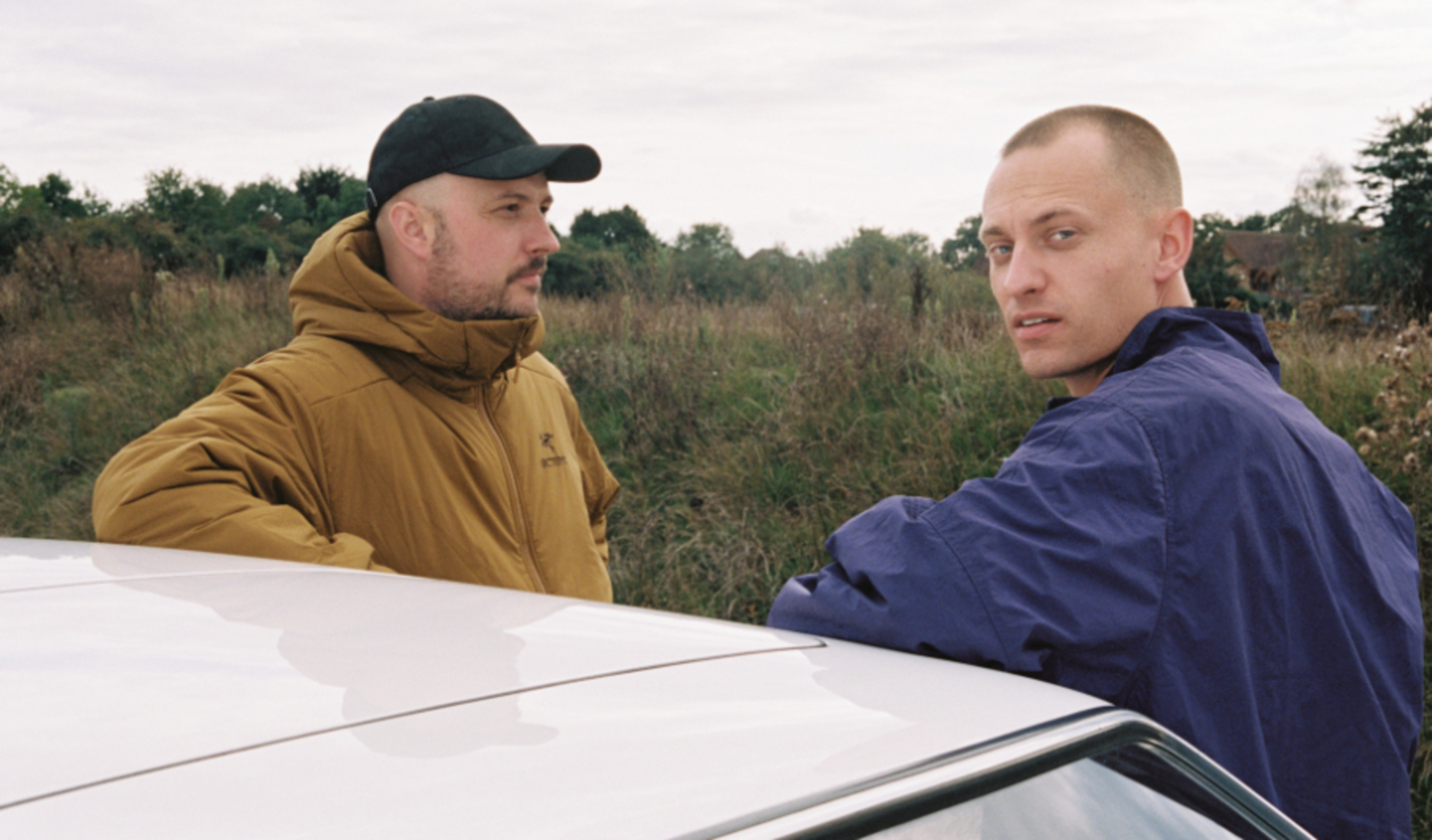 Overmono is a duo formed by brothers Tom and Ed Russell, also know as Truss and Tessela, two of the most important British producers of their generation. Together they’ve shared their vision of dance music – influenced by the ‘90s rave revival, breakbeat and trance – released on the legendaryl XL Recordings and their own Poly Kicks imprint. They’ve also developed a reputation as in-demand remixers, having produced remixes and edits for names as diverse as Four Tet, Tom Yorke or Rosalia.

Last summer their star rose as they released their contribution to the ‘fabric presents’ series,  a mix intended to capture the atmosphere of a cold winter’s night clubbing in southeast London. The result was a journey through the genres that have come to define UK dance music – from 2-step to grime, jungle to dubstep, and through UK bass - a celebration of modern Britain’s multiculturalism. An excellent appetiser for what can be expected from their DJ set at Sónar Lisboa 2022.