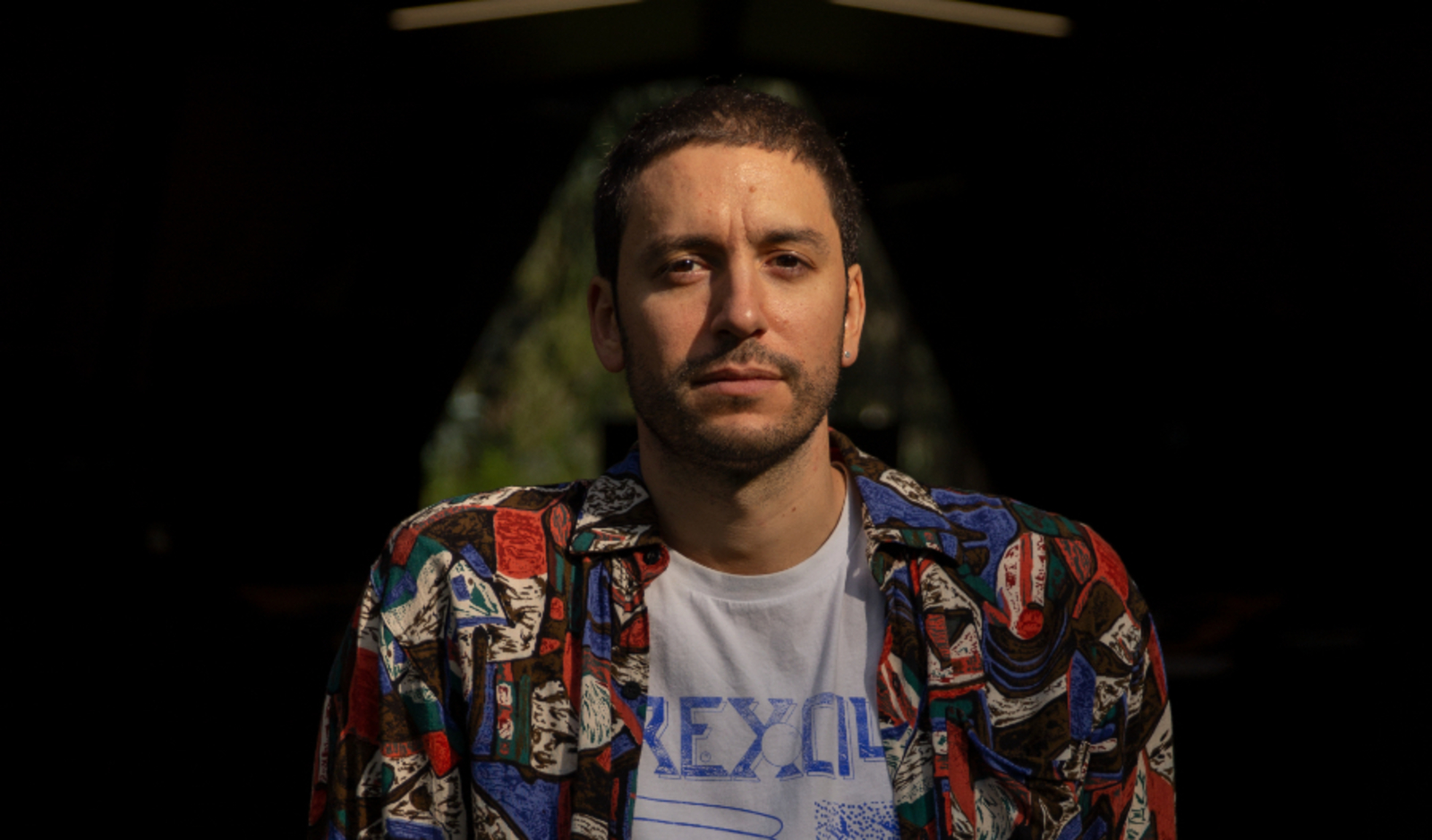 Producer and DJ Nicola Cruz has been at the forefront of a new trend in South American music interested in spirituality, indigenous and African cosmology, and traditional cultural rituals of the region. The son of Ecuadorian immigrants, Nicola was born in France to Ecuadorian immigrants who returned to their homeland when he was three. After a few years spent in Mexico City, he returned to Quito in the heart of the Andes, where he now studies local cultures, tales and instruments, which become the sources of inspiration throughout his creative process. Cruz’ vision bears comparison to the late Jon Hassell’s Fourth World music,  a construction that rejects both the catalogue definition of World Music and the concept of ‘fusion’. Instead, he invites us to experience a sonic reality where the past and the present collide, and the ancestral and the contemporary converge.