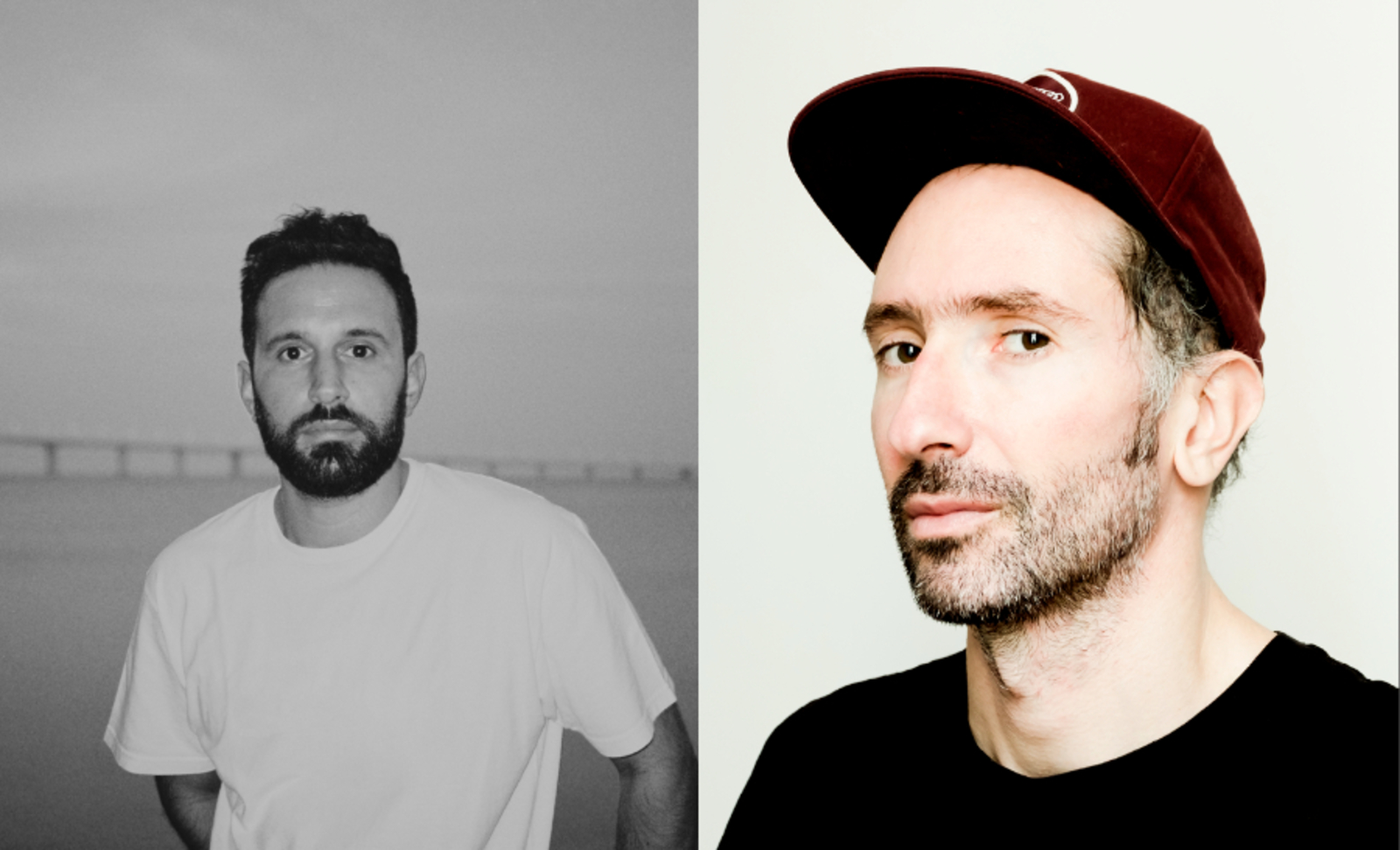 Moullinex is a multi-instrumentalist who’s dedicated part of his life to research in the fields of astronomy and neurology. His work has thrived at the intersection between art and science, where he combines his two existences. The best example is his last album ‘Requiem for Empathy’, released in 2021. “What does dancing mean at this point in time? Why do we still want to dance in the dark?”. Moullinex gathered neuroscientists and psychologists together with artists who define Lisbon’s music scene and its diverse cultural expressions, looking for answers to these questions. Along the way, he was able to capture the electronic cadencies and layers of melancholy that make this album one of his most personal recordings to date.

Xinobi is part of a generation who grew up amidst an explosion of DIY music blogs. Maybe that’s the reason why he is open to a broad spectrum of collaborations, including New York indie rock band Ivy, Portuguese fado singer Gisela João, Mexican DJ and producer Mistery Affair and American punk rock icon Ian MacKaye. But he is also sought after by various artists from diverse strains of electronic music, with remixes and edits for names like Toro Y Moi, Nicolas Jaar, Tensnake or SBTRKT. In the booth he turns house music inside out, revealing deep seams of atmosphere alongside disco grooves.

The Discotexas founders will be at Sónar Lisboa 2022 to take us on a voyage through the realms of techno, deep house and nu disco, setting sail for higher realms.