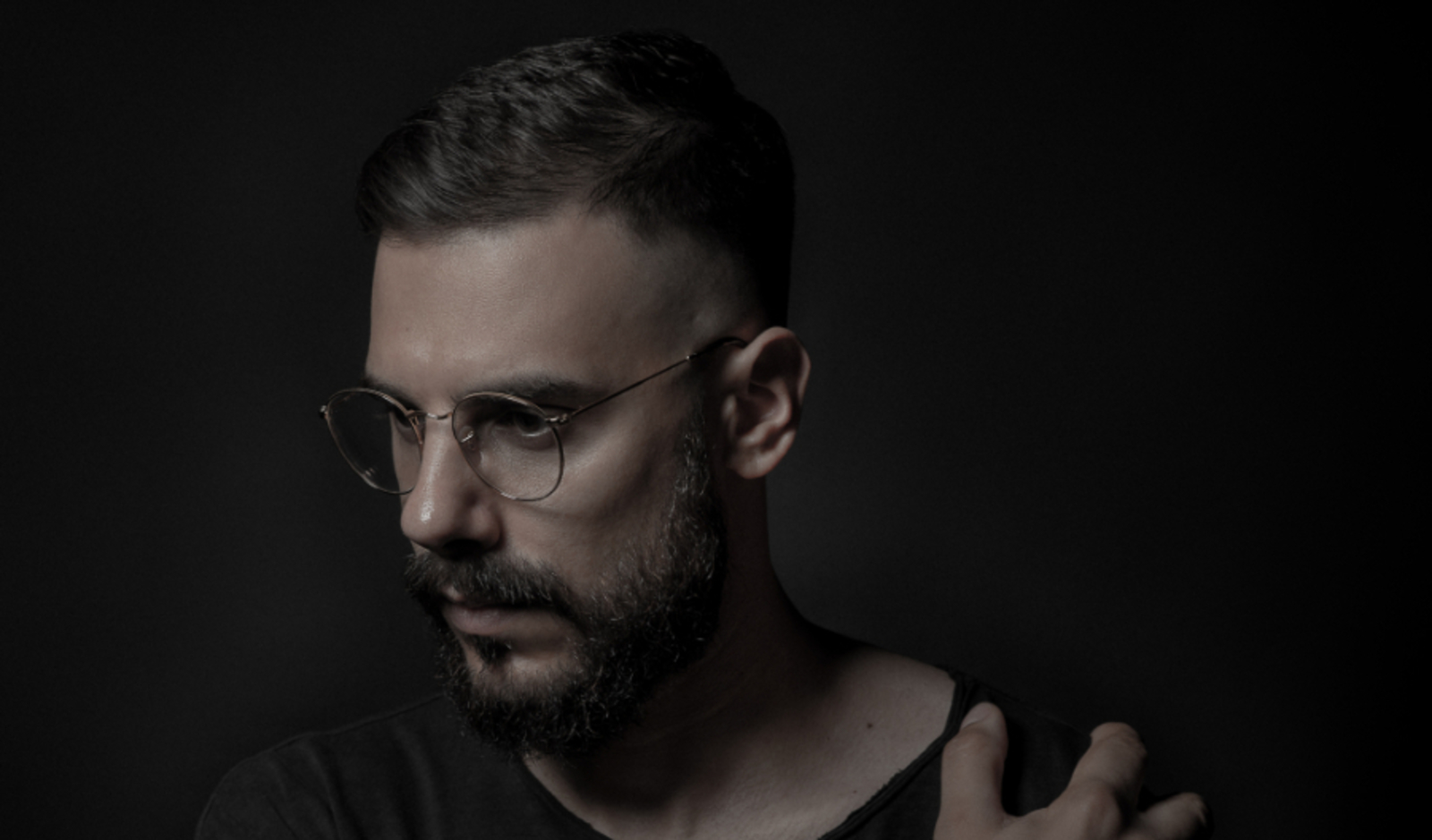 Originally from Barcelos, a small town in the north of Portugal, Lewis Fautzi has been steadily rising through the ranks towards global techno stardom. A quick glimpse at his discography shows how he’s managed such a feat, with releases on an outstanding list of labels that include Slam’s Soma Quality Recordings, Len Faki’s Figure, Oscar Mulero’s Pole and Warm Up Recordings, and Ellen Allien’s BPitch Control. Besides this he also runs Faut Section, which has released the most recent of his 4 albums, the exploratory ‘Insanity Department’. At the intersection between Berlin’s underground sound, British industrial techno and the groove of the Spanish scene, he’s hyper focused in the studio, creating tracks that can make any dancefloor erupt. Jeff Mills is an acknowledged fan and has supported the Portuguese artist from day one. Why don’t you come and hear it for yourself on a spring night at the first edition of Sónar Lisboa 2022.