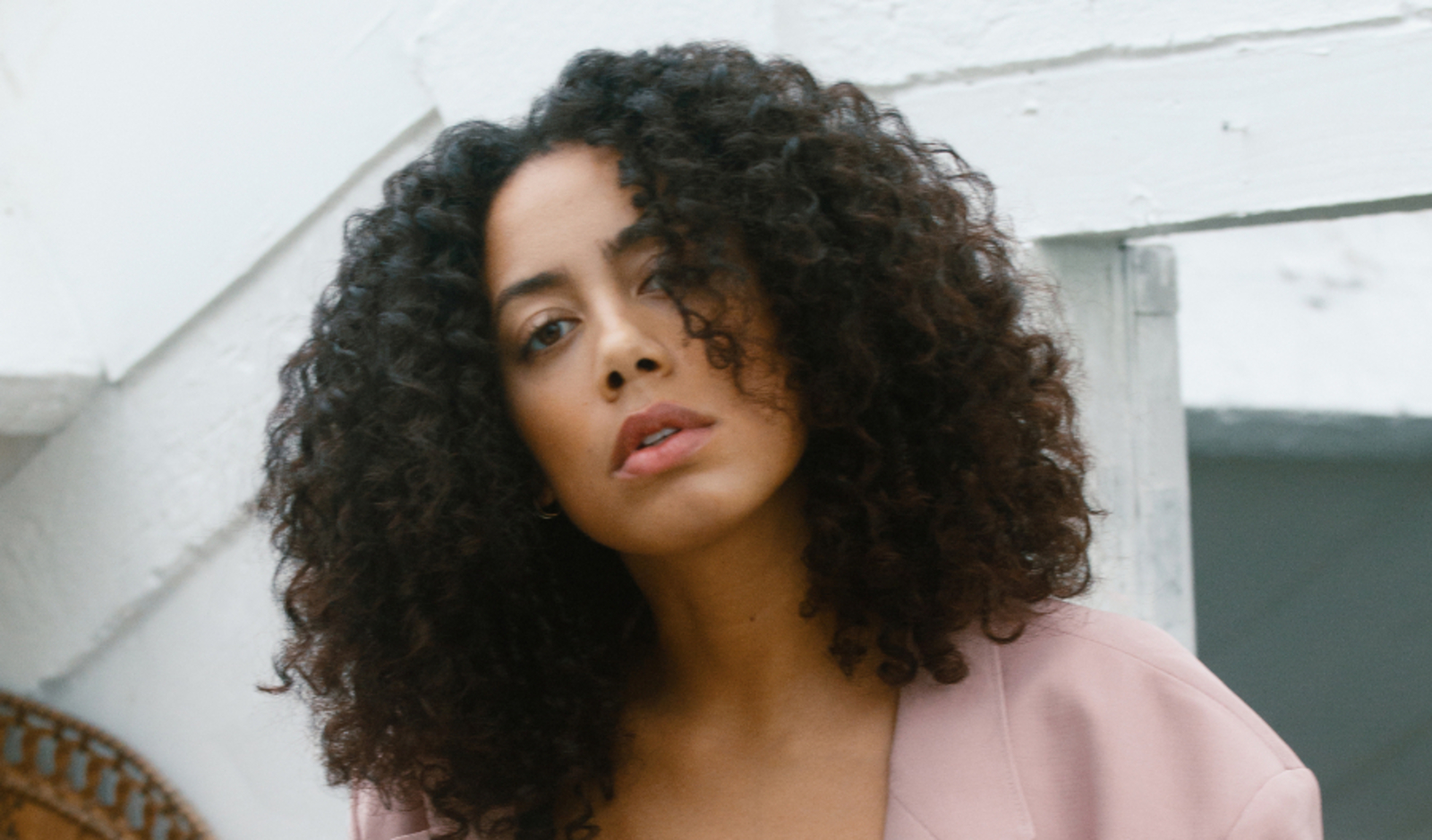 Jayda G’s party starting sets may seem effortless, but in reality they’re the result of her almost professorial approach to dance music history. Having spent a decade djing the choicest cuts of disco, rare groove and proto house, she’s now one of the go-to artists for turning up the temperature on a dance floor - as evidenced by her set at the UK’s recent test event at Liverpool’s Circus. All of this knowledge has fed into her own productions, which strike the perfect balance between lo-fi glamour, old-school Chicago house and big room bangers such as the Grammy nominated ‘Both of Us’. Quite simply, there’s no-one better placed to celebrate the return to raving in the open air.