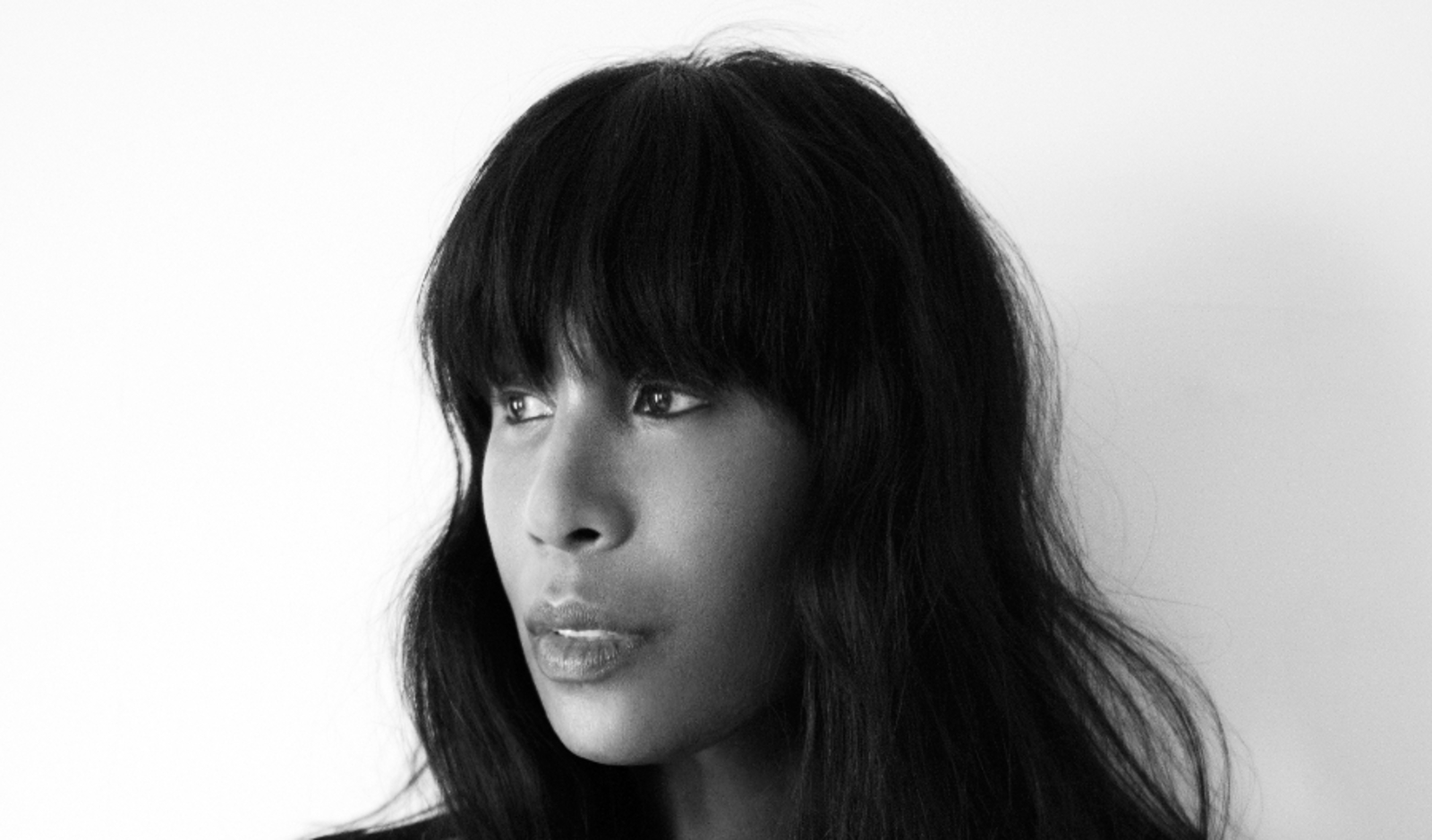 Oh, Honey. Few DJs and producers command as much respect as Honey Redmond, whose slow rise to club royalty has taken nearly two decades, countless hours of hard work and steady, unyielding dedication to her craft. Although she’s come a long way - one album released, one due out this year; her own fashion label; that Sugar Mountain Boiler Room set; collaborations with musicians and fashion designers - since she first moved to New York in the late 1990s, her music and her DJing still feels real and raw. Her productions and her sets tap into her lived experience as a transgender black woman: the euphoria of disco, the liberation theology of house, techno’s revolutionary rhythms… Her music is fierce, uplifting and unapologetic. It’s also a non-stop party, as Sónar Lisboa is going to find out.