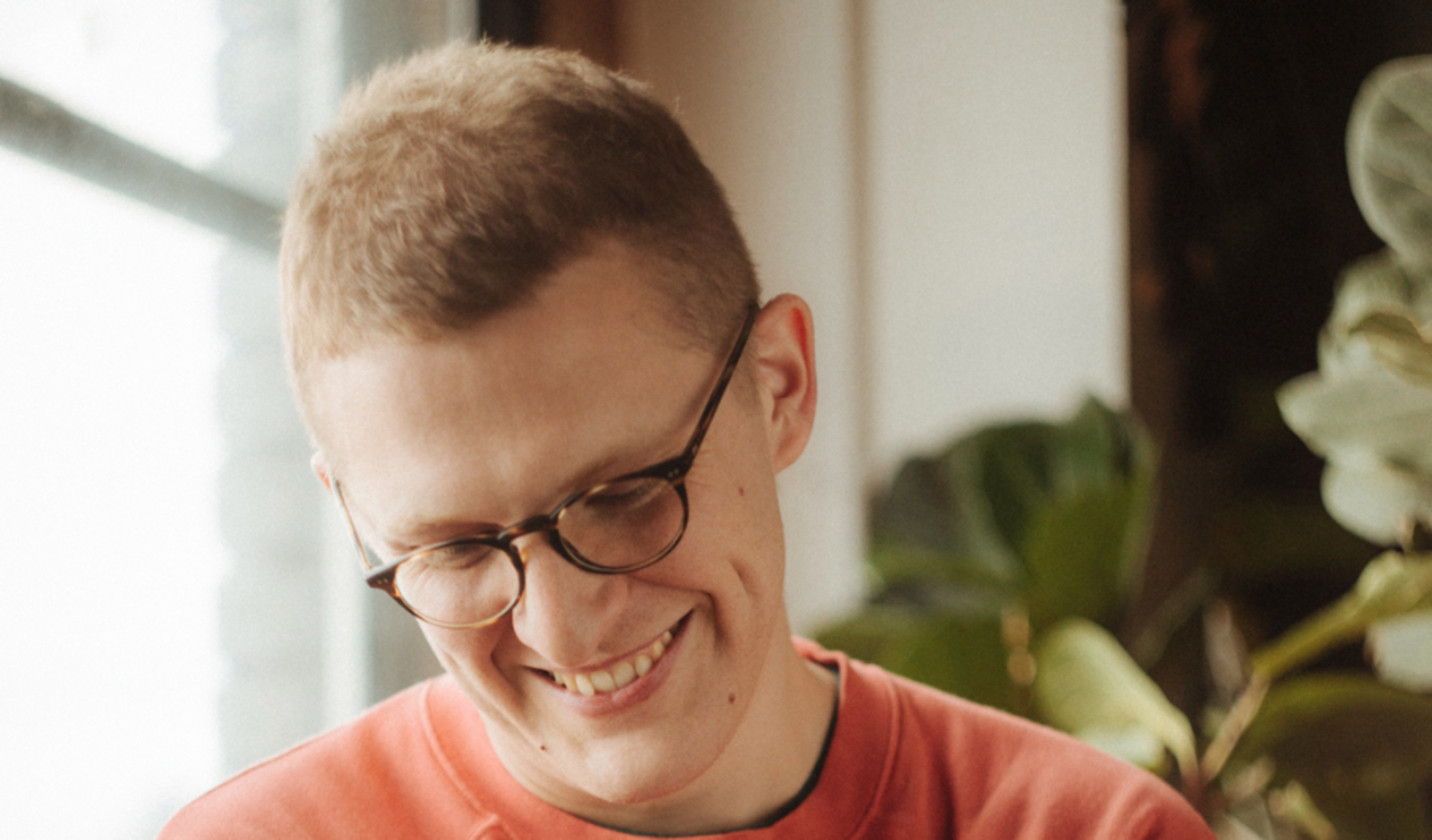 Sam Shepard, better known as Floating Points was already well-known before 2021, but this year his star shot into the stratosphere. A lot of that had to do with the release of “Promises”, the album he produced in collaboration with legendary saxophonist Pharoah Sanders and the London Symphony Orchestra, which came out on David Byrne’s Luaka Bop. Over the past 10 years, Shepherd had made a name for himself both as a producer - with releases on Ninja Tune, Border Community and Planet Mu - as a DJ - as a resident at the famed Plastic People - and also as a curator in his own right -   through his labels Pluto and Eglo Records. He’ll channel all this experience at Sónar Lisboa, delivering a DJ set that will straddle everything from house, funk, jazz and soul, to more modern club sounds. A Floating Points set is always a journey across time, space and continents, unpredictable yet deeply authentic.