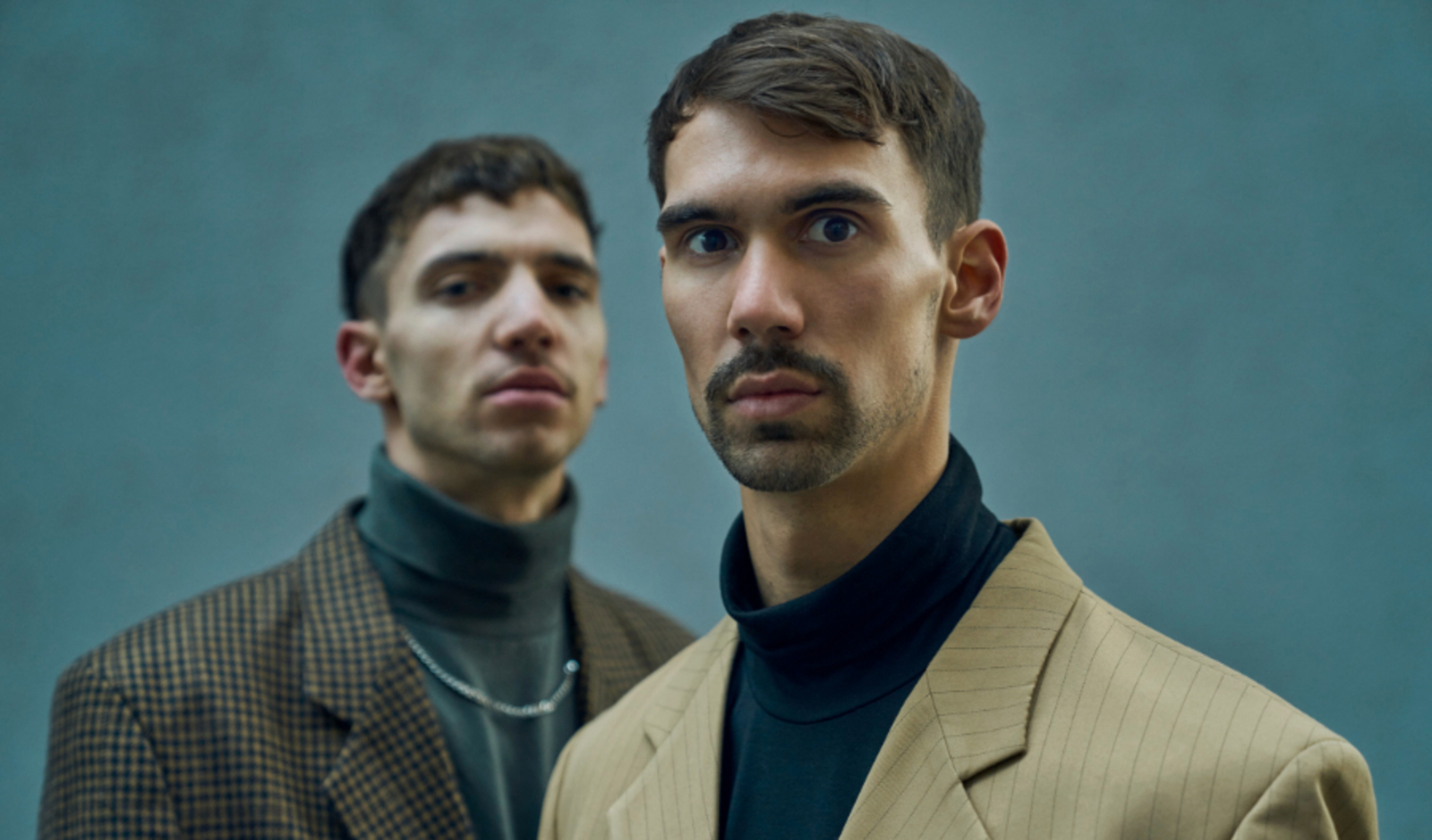 Starting out as promoters of illegal raves on the outskirts of Berlin, FJAAK have risen to become true stars of the electronic underground. Through both Modeselektor’s 50 Weapons label and their own Machine Vibes parties the duo have catapulted themselves onto the international scene. Their dense, uncomplicated and raw mix of house, techno, rave, electro and breakbeat has made them fixtures on both 50Weapons and Monkeytown, a crucial part of the sound that defined Berlin in the mid-2000s. Today, Felix Wagner and Aaron Röbig are concentrating their efforts on their Spandau20 project (a reference to the city that birthed them), which aims to draw attention to new talent via new releases and parties. Almost ten years into their career, their pace shows no sign of dimming.