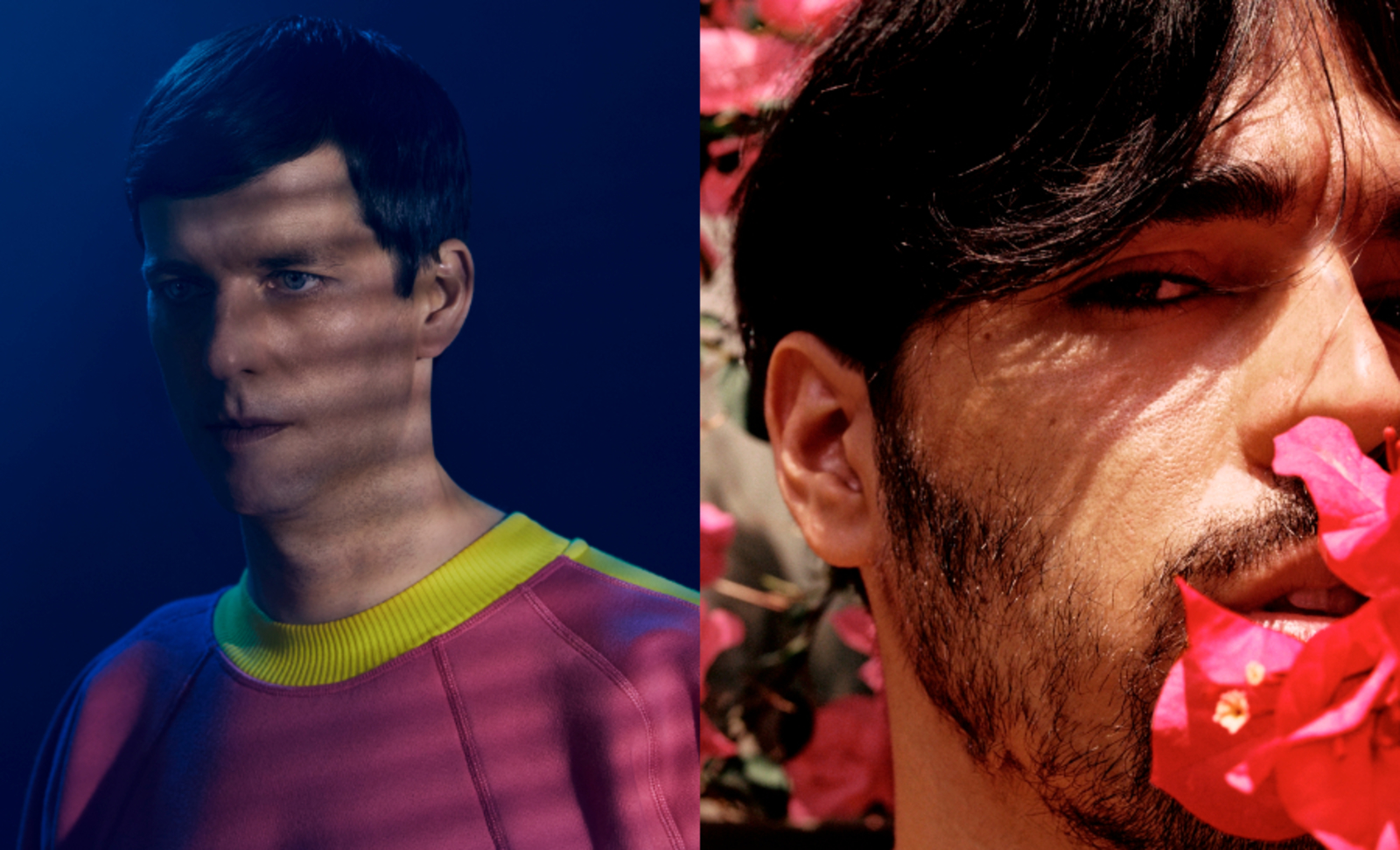 After 25 years in the game, Dixon still fascinates audiences around the world with his exceptional ability to tell stories through electronic music. And he still does it with the same feeling and creative freedom he displayed in the ‘90s, during his residencies at Tresor or WMF, helping shape the sound of these two clubs in Berlin. Later on, with Innervisions – a label founded by himself and Âme – he explored the versatility of house music, contributing his own vision of the genre and lighting up clubs and festivals around the globe. His DJ sets reflect his stylistic flexibility, a perfect mix of immaculate technique and sophisticated musical selection. That’s why he’s held the number 1 spot in Resident Advisor’s Top 100 DJ Poll for four consecutive years.

Most recently, Dixon created a series of events called Lost in a Moment, a clubwear brand named Together We Dance Alone, and the Transmoderna collective, which explores the intersection between electronic music and the digital arts. All moves consistent with his place as an innovator in electronic music.

Producer and DJ Trikk traded his hometown of Porto for the city of London, where his sparsely instrumented but highly textured house music caught the ear of George Fitzgerald. That led to a release on the English phenom’s own Man Make Music. However, the biggest change in Trikk’s life occurred when he sent a few tracks to Dixon & Âme’s Innervisions, and the German label promptly offered to release his debut album ‘Florista’. Now based in Berlin, and under no pressure to put out new music – Trikk has released 4 EPs in 4 years at Innervisions – he’s had the time to digest all his influences and the art that inspires him. He’s creating music that explores the melodic, hypnotic and spacey strands of deep house, tracing the fringes of electro pop or italo disco, as is the case of his most recent EP ‘Facas’.

A b2b that is eagerly awaited.